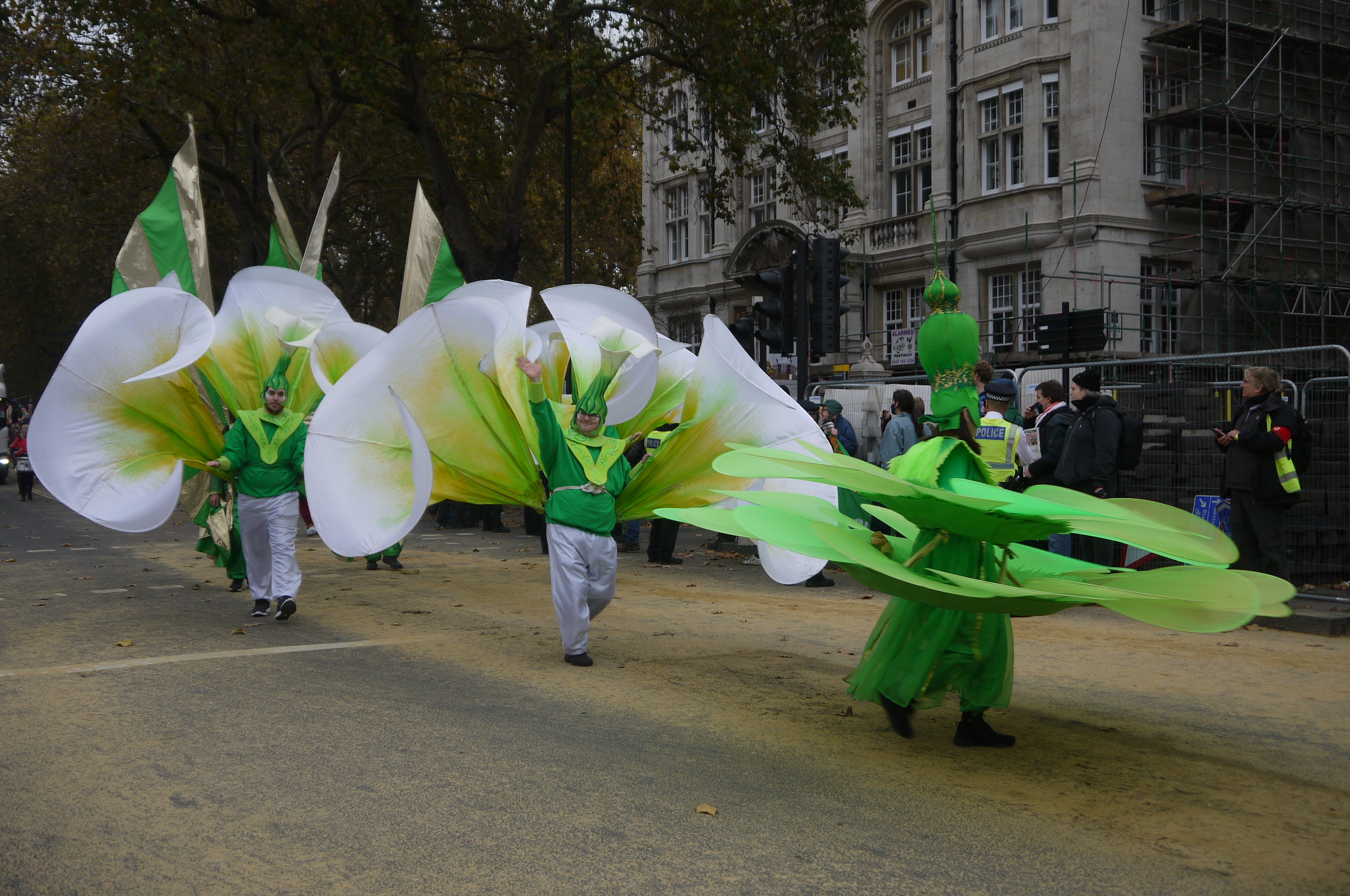 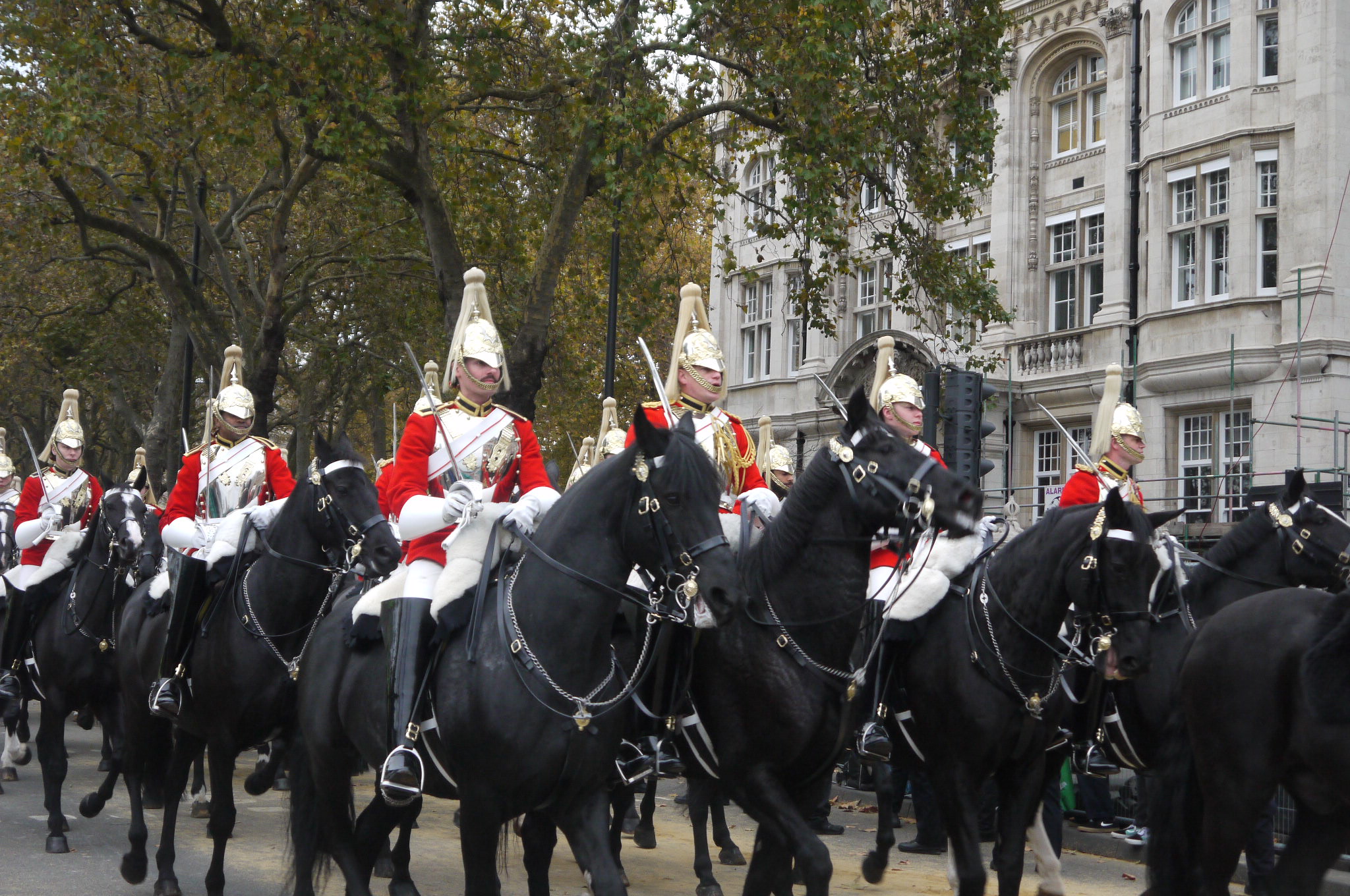 The Show dates back to the early 13th century, and the Lord Mayor of London has been making that journey for over 800 years. Around him (and her) grew up the noisy, colourful, joyous procession that over the centuries became known as the Lord Mayor’s Show.

There were 128 floats  at this year’s parade, including  full-size model elephants, Japanese drummers, a horse-drawn bus and the tallest fire engine in Europe and the Lord Mayor’s splendid State Coach, the oldest ceremonial vehicle in the world still in regular use.