Malaysian contingent in The Lord Mayor’s Show, London on 14 November 2014. 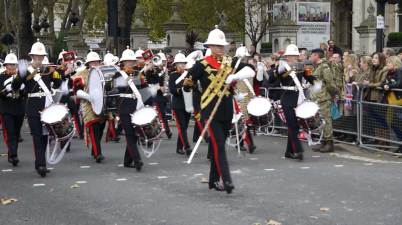 The Lord Mayor’s Show, an annual event which has been taking over the streets of London for nearly 800 years now, features d parade of over 6,000 people, military marching […] 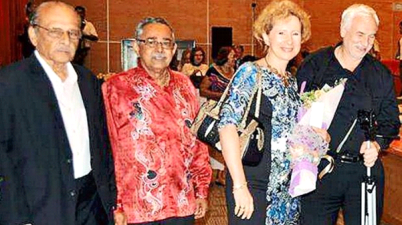 By Percy D’ Cruz The Star October 27, 2014 Ravindran (left) and Warrier meeting up with LyudmilaVorobyeva (second from right) The Russian Federation ambassador to Malaysia in conjunction with MTG’s […]

Borneo Winter Arts Festival in London showcased the culture and traditions of Sabah and Sarawak at Asia House, 13 December 2014.

Bada Song ‘This Way & That’ Exhibition