SINGAPORE – “How I wish I can delete him as my MP”, Singapore netizens say after MP Seah Kian Peng posts: “Kamala’s name spelt backwards is Alamak” 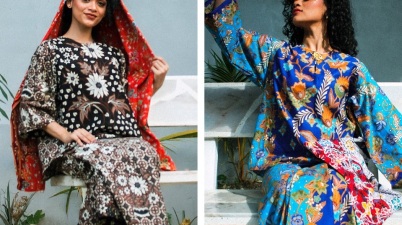 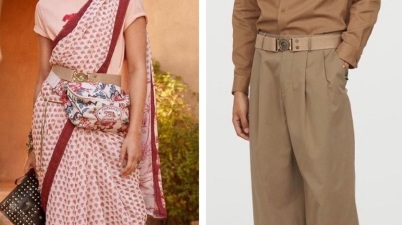 Former BBC journalist calls out Singapore Mediacorp for biased hiring practices, claims one of its editors had said “viewers did not like watching darker-skinned presenters”

Obbana Rajah THE INDEPENDENT SINGAPORE Thu, August 12, 2021 “I was astounded by how unapologetic he seemed when he made his comment about ‘darker skinned presenters'”, she wrote. Photo: Walter […] 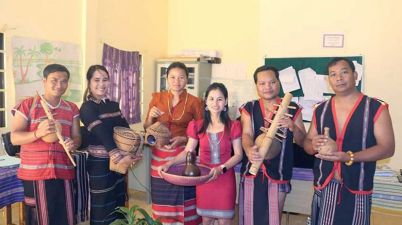 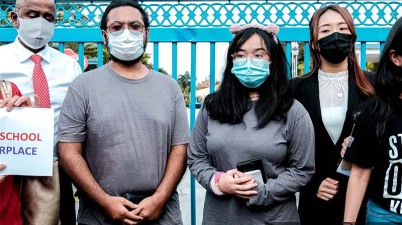 K. Parkaran FREE MALAYSIA TODAY Wed, August 06, 2021 In reply to the RM1 million suit filed by the teacher, the family of Ain Husniza Saiful Nizam said they would rely […] 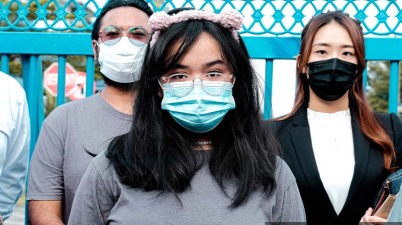 BY JUSTIN ONG MALAY MAIL Thu, August 05, 2021 Ain Husniza Saiful Nizam triggered controversy in April after complaining on TikTok that a teacher had joked about rape, sparking a […]