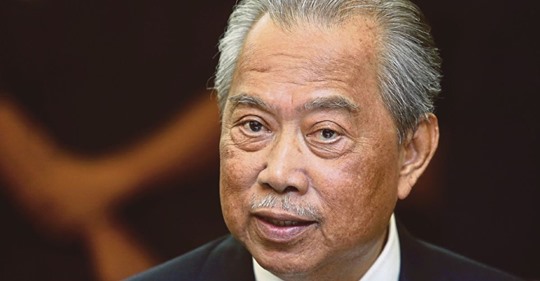 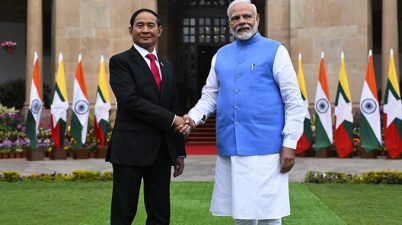 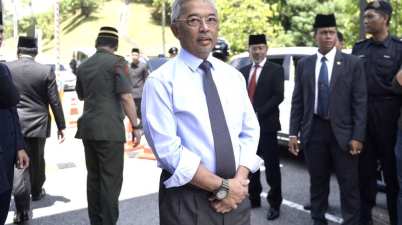 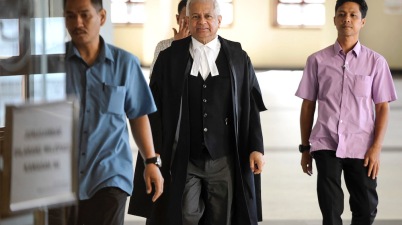 Philippa Stroud and Nathan Gamester of the Legatum Institute, with Courage in Journalism judges Mike Thomson, of the BBC; Abeer Saady, of the Ethical Journalism Network; and Kate Clark, of […] 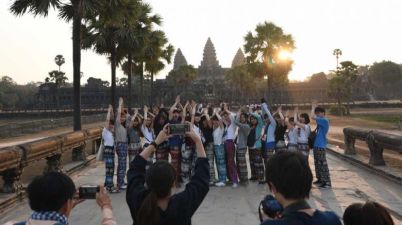 Hin Pisei | The  Phnom Penh Post Wed, February 26, 2020  The number of Chinese tourists coming to Siem Reap province has plummeted by about 95 per cent according to […]