By SAYS/ New Straits Times August 27, 2018 The Lonely Planet travel guide rated Malaysia’s highest peak’s hiking trail as among the world’s top 50 in its recently-published Epic Hikes of the […]

Change of British High Commissioner to Malaysia in April 2019

Mr Charles Hay MVO has been appointed British High Commissioner to Malaysia in succession to Ms Vicki Treadell CMG MVO. Mr Hay will take up his appointment in April 2019 […]

Approaching a new nuclear threat age – what can we learn from Hiroshima? 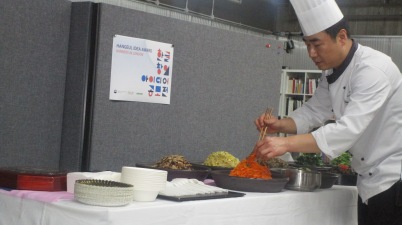 THE MYANMAR TIMES 21 DEC 2018 U Aung Than Htay, on behalf of Austrian Embassy in Bangkok, Honorary Consul of Austria in Myanmar, hands over the certificate of Energy Globe Award […] 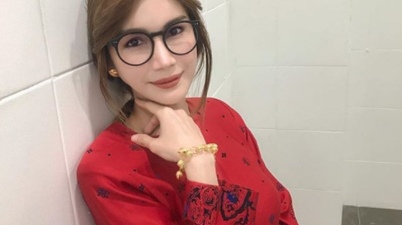 By Chris Mohan Malay Mail December 20, 2018 Nur Sajat continues to be hounded by authorities and some in the public over her gender. — Picture via Instagram/Nur Sajat02 PETALING […] 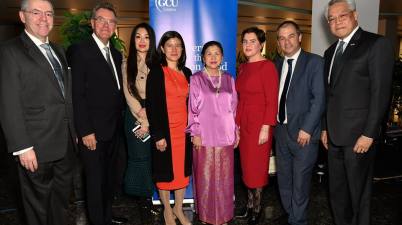 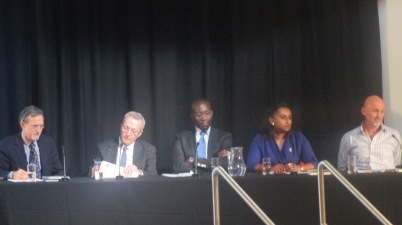 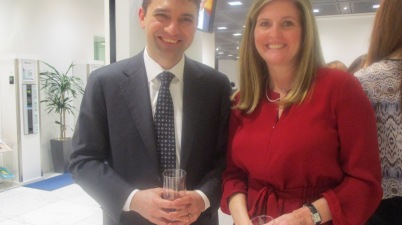