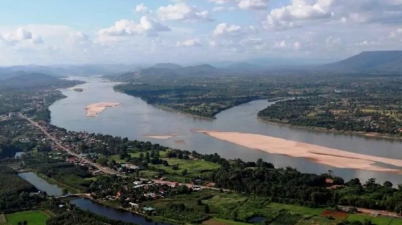 Authorities Seize a Record Haul of Drugs in the Golden Triangle 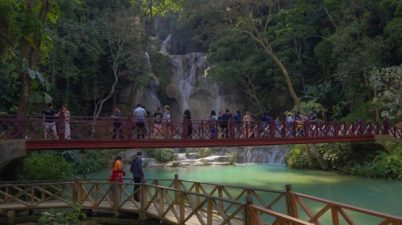 Laos to Prioritize Vietnam and China When Restarting International Tourism

By Latsamy Phonevilay THE LAOTIAN TIMES October 29, 2021 Tourists visit a waterfall in Luang Prabang. VIENTIANE – Laos has said it will prioritize international tourists from Vietnam, China, and […] 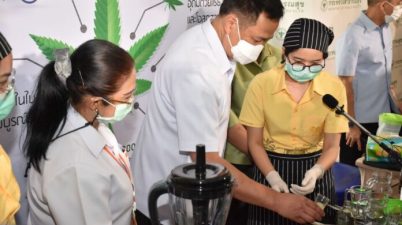 By The Irrawaddy Mon, October 25, 2021 Military supporters before their rally in Meiktila on October 25. NAYPYITAW – Pro-junta rallies were held on Monday in the Myanmar capital Naypyitaw […]

KHMER TIMES October 24, 2021 PHNOM PENH – Cambodia has lifted the temporary flights ban from Malaysia, Philippines and Indonesia. The lifting is effective from 23rd of October and the […] 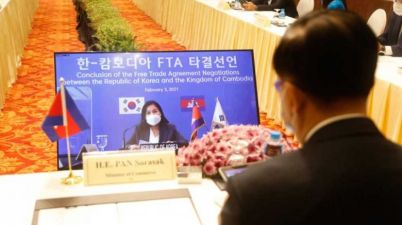 Lyia Meta: snubbed in Malaysia, singing star in the US