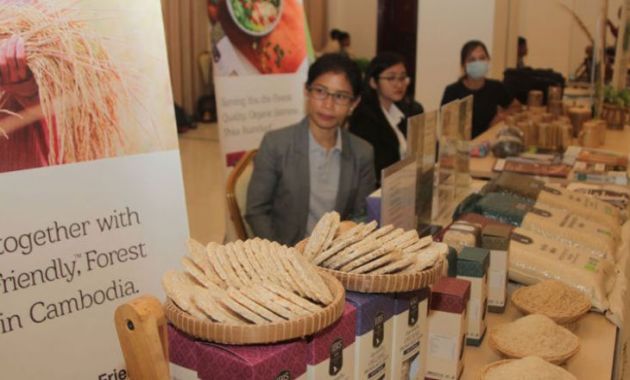 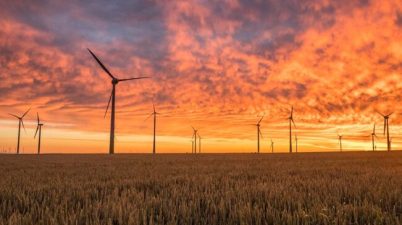 Mitsubishi to Invest in Wind Power Project in Laos

By Latsamy Phonevilay  THE LAOTIAN TIMES Thu, June 17, 2021 Japan’s Mitsubishi Corp is to invest in a 600 MW wind farm project in Laos that will export power to […]

Cambodia to grow Cannabis for export to USA?

Khmer Times Tue, June 15, 2021 A Japanese company is exploring the possibility of growing marijuana in Cambodia for export to Japan and the USA. PHNOM PENH – On June […] 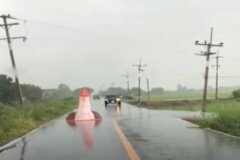 By Goong Nang(GN) PATTAYA NEWS Saturday, 12 June 2021 PHOTO: screen capture from Koson Samang CHACHOENGSAO – An enormous phallus which was built on a small dead-end road as a […]

Niem Chheng  THE PHNOM PENH POST Tue, June 08, 2021 Men place banners outside the Ministry of Post and Telecommunications in Phnom Penh in February. Heng Chivoan The Ministry of […]

Hana O THE INDEPENDENT SG Sun, June 6, 2021 The man mocked: “Is it because of the cost or because Singaporeans only compatible with “made in USA” vaccines?” Photo: […] 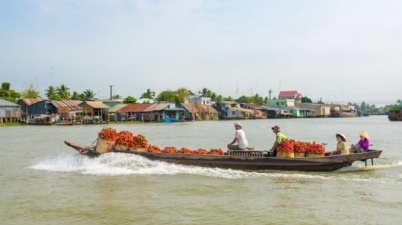 By Mizzima Sun,  March 14, 2021 The deployment of Myanmar’s first satellite into space has been halted following the coup of 1 February. With its launch indefinitely suspended, it will […] 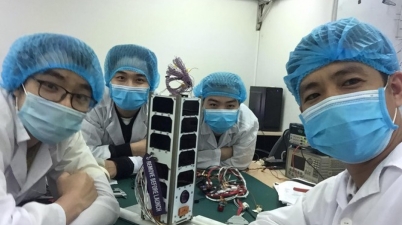 Vietnam-made satellite to be put into orbit this September