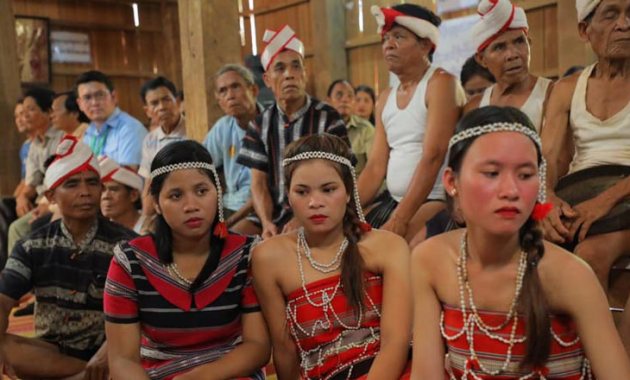 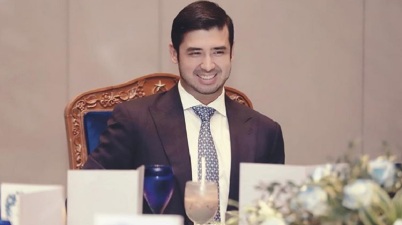 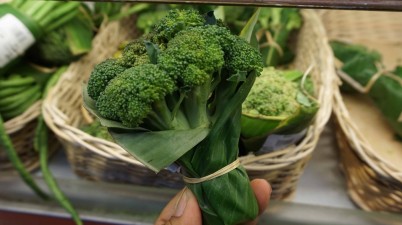 NI KOMANG ERVIANI THE JAKARTA POST Mon, April 29, 2019 Instead of plastic, the eggplants, water spinach, asparagus and many other fresh vegetables are wrapped in banana leaves and bamboo […] 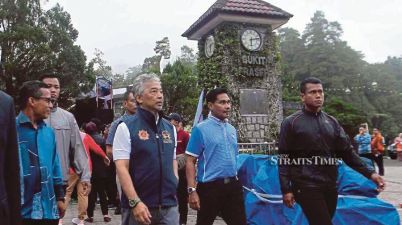 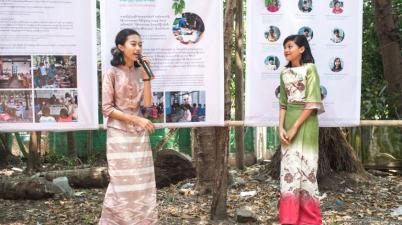 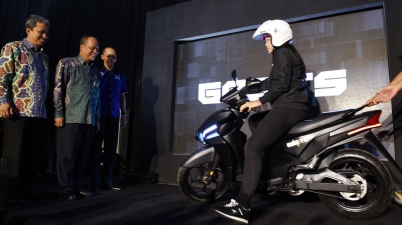 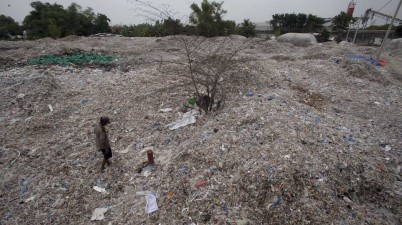 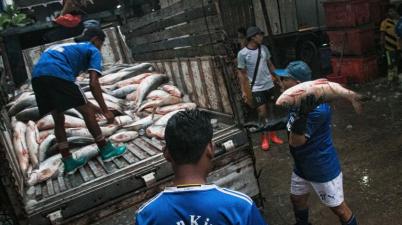 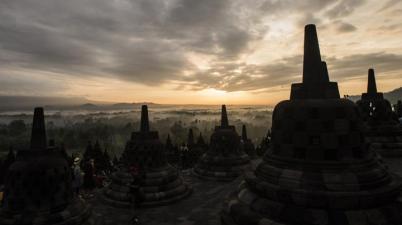 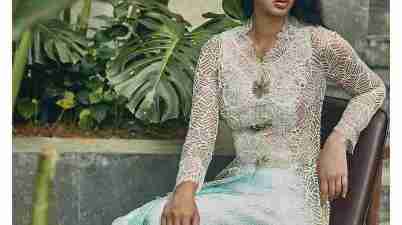 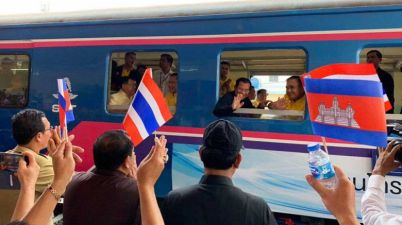 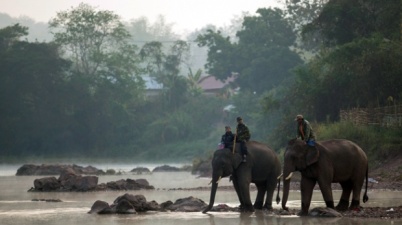 MARDIYAH CHAMIM TEMPO.CO Monday April 22, 2019 JAKARTA, Indonesia – Located at the foot of Mount Leuser, Tangkahan was previously known as the epicenter of illegal logging. Hundreds of trees were cut […] 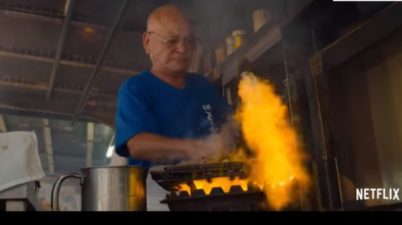 Malaysians ‘on the warpath’ over street food; was Netflix’s exclusion of Malaysia deliberate? 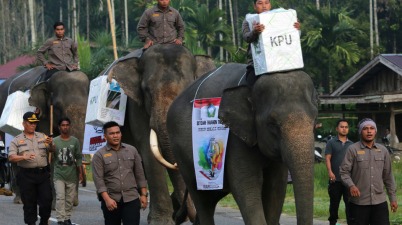 BY  YUDHA BASKORO AND ANTARA  JAKARTA GLOBE APRIL 17, 2019 More than 190 million voters are expected to go to the polls across the archipelago on Wednesday to choose the […] 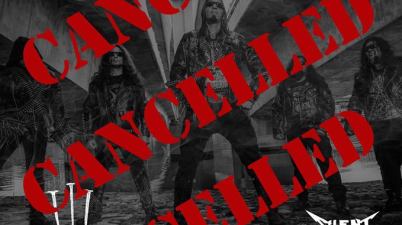 By Shech The Independent (Singapore) Wednesday April 17, 2019 The organisers, Goatlordth Records, said there were no plans to move the performance to a later date, the death metal concert was […] 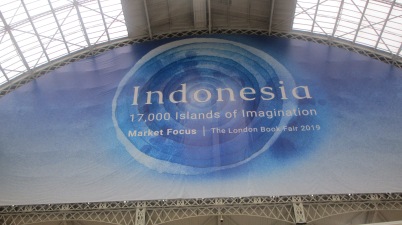 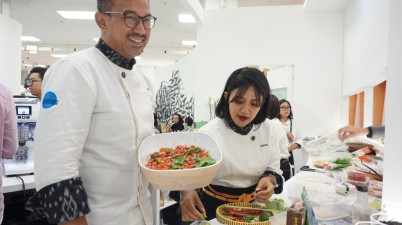