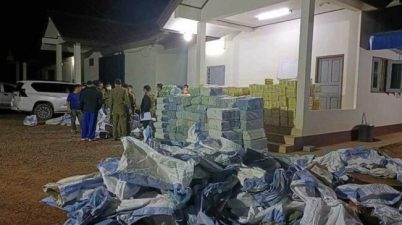 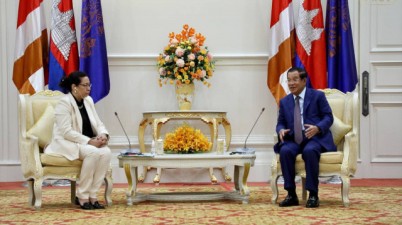 Cambodia and India Hope to Promote the ASEAN-India Strategic Partnership 

BY: Sao Phal Niseiy CAMBODIANESS, sat January 29, 2022 At the reception for the Celebration of the 73rd Anniversary of the Republic Day of India, Minister of Women Affairs Kantha […] 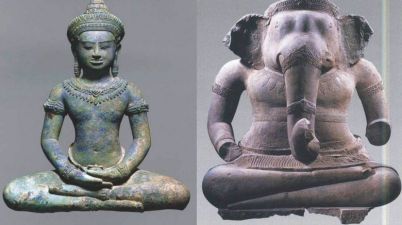 Thailand’s Marijuana Smokers Warned Not to Light Up Yet!

By CTN News CHIANG RAI TIMES Thu, January 27, 2022 Thailand’s marijuana smokers who wish to grow their own pot have been instructed to hold their horses, as the Office […]

BY: Sam Sopich CAMBODIANESS, Thu, January 27, 2022 Critics call for anti-graft strategy instead PHNOM PENH–The Cambodian government says it has hired a lobby firm to attract US investment and […]