ASEAN May Exclude Myanmar From Next Summit 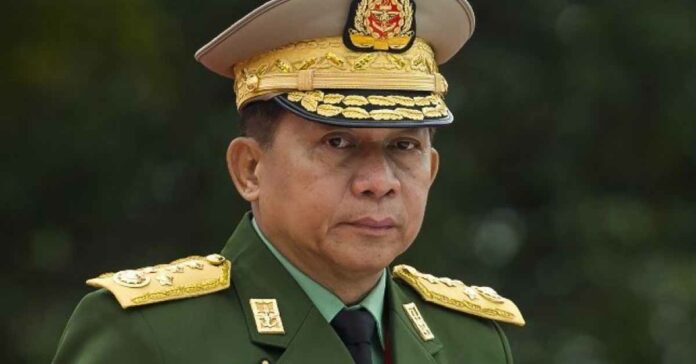 The Association of Southeast Asian Nations (ASEAN) is discussing excluding Myanmar’s leader from a summit later this month after the country has failed to make any progress in restoring peace within its borders.

Myanmar has been in chaos since a coup in February led by military chief Min Aung Hlaing ended ten years of democracy and relative peace. The situation in Myanmar remains grave, with a growing number of displaced people, a food crisis, and surging cases of Covid-19.

ASEAN countries held an emergency meeting in Singapore in April, attended by leaders and top-level representatives from each member nation, including Myanmar’s Senior General Min Aung Hlaing, to try to persuade the country to restore peace.

The ASEAN leaders demanded an end to the killings, pressing the General to accept a five-point consensus to end the violence and begin a constructive dialogue, as well as accepting humanitarian assistance.

Six months later, failure by the junta to implement the five-point plan agreed upon by ASEAN nations in April was “tantamount to backtracking”, Erywan Yusof, the bloc’s special envoy to Myanmar, told a news conference as quoted by Reuters.

He said that the Southeast Asian bloc is now in deep discussion about not inviting Myanmar’s junta to participate in a virtual summit from 26 to 28 October, after the issue was raised by Malaysia and other member countries.

“Up until today there has been no progress on the implementation of the five-point consensus, and this has raised a concern,” Erywan said.

Excluding the leader of any member country during a summit would be a first for ASEAN, which usually prefers engagement and consensus-driven decisionmaking rather than open confrontation.

Laos made an official statement regarding the situation in Myanmar through its Ministry of Foreign Affairs in March, stressing the importance of maintaining political stability and encouraging peaceful resolution.