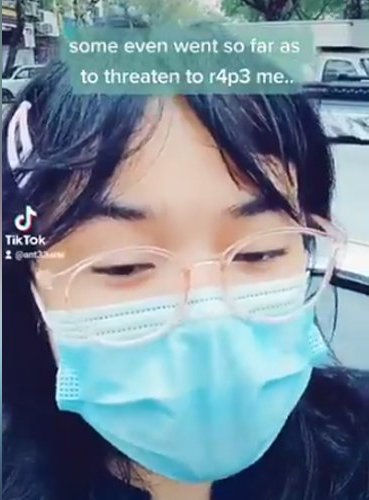 SUNGAI BULOH: Police have completed investigations into a Physical Education (PE) teacher who allegedly made a rape joke in front of his students at school, and have classified it as No Further Action (NFA).

It was reported on April 24 this year that a PE teacher from a school in Selangor was accused of joking excessively with his students in class.

One of the students, Ain Husniza Saiful Nizam, 17, claimed that initially, lessons went on smoothly and they discussed sexual harassment awareness, including ways to take care of themselves when faced with such situations.

However, she claimed, the male teacher then made an inappropriate rape joke.

The case caught the attention of others when she spoke about the matter on social media.

Yesterday, Ain Husniza was hit with a RM1 million lawsuit, after being accused of issuing defamatory statements against the male teacher.