The Jaranan dance is performed by 5,000 students at the Sriwedari stadium on April 29, 2019. JP/Ganug Nugroho Adi

SURAKARTA, Indonesia – The 13th World Dance Day was marked by Solo Menari (Surakarta Dancing) on April 29 and 30 in Surakarta, Central Java. At the Indonesian Institute of the Arts (ISI) Surakarta campus, around 6,000 dancers from different troupes and universities performed numerous dances. 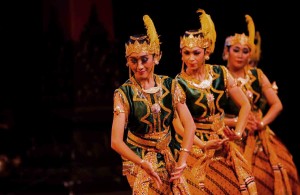 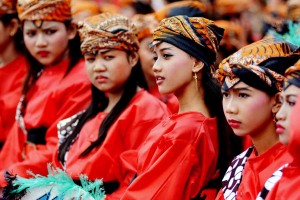 With a hashtag of #GegaraMenari and a theme of “Urip Mawa Urup, Urip Hanguripi” (live with spirit, live to live), the 24-hour performance received a warm welcome from the audience, comprising people from Surakarta and visitors from other cities. 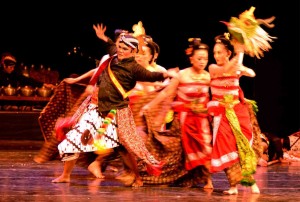 The number of participating dancers doubled from 3,000 last year to 6,000 this year. 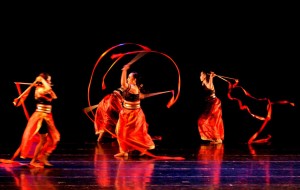 Solo Menari was supported by the Surakarta administration, which staged a mass Jaranan dance – a folk dance originating from East Java and usually performed by children with bamboo woven horses – which involved 5,000 elementary and junior high school students at the Sriwedari Stadium. The dance was recorded at the Indonesian Museum of Records (MURI) as the biggest-ever Jaranan dance. [yan]