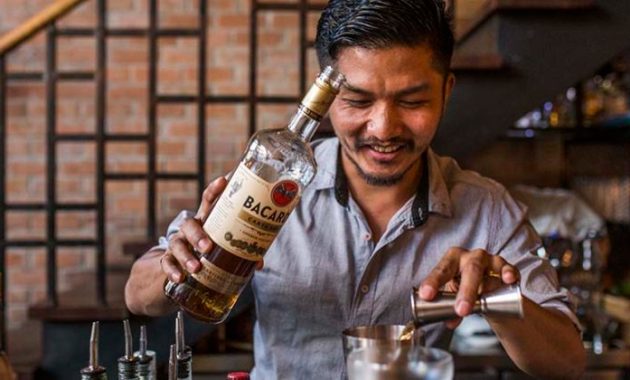 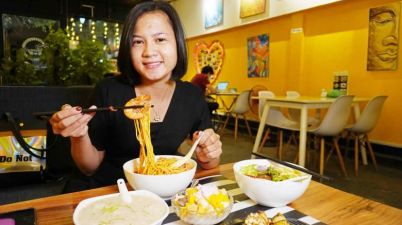 The taste of Malaysian cendol in Phnom Penh

Taste of London is the highlight of the summer foodie calendar, as London’s latest, greatest and most exciting restaurants serve up taster size signature dishes, world-class chefs cook up a […]

Malaysians ‘on the warpath’ over street food; was Netflix’s exclusion of Malaysia deliberate? 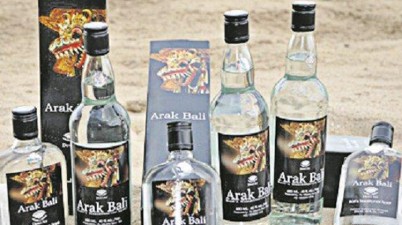 The Jakarta Post Tue, February 12, 2019 Balinese “arak” (traditional liquor) under the Bali Dewi Sri brand. The product has long been sold in Bali and other countries. Bali Governor […]

Can we talk about the ‘kerbau pendek’ in the room?In Malaysia? 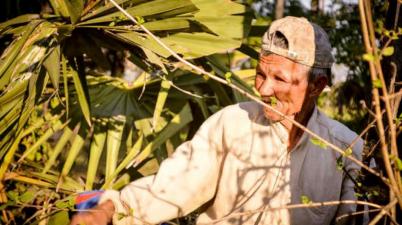 Myanmar’s Grandfather of the Toddy