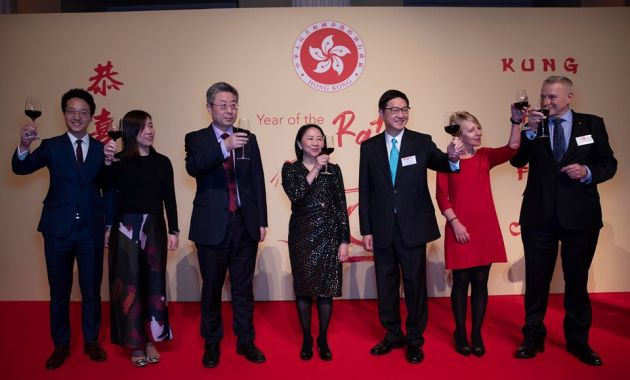 Norman Harsono The Jakarta Post  Fri, February 14, 2020 The Tutupan coal mine (pictured above in March 2011) is one of the mining blocks owned by PT Adaro Indonesia in […]

Indonesia Could Lose $2.8b From Plummeting Chinese Arrivals 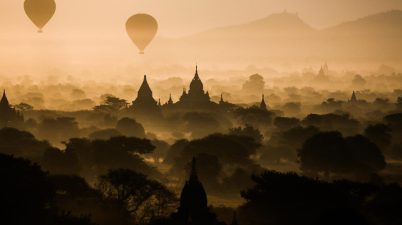 Bernama  FREE MALAYSIA TODAY Fri, February 14, 2020 KUALA LUMPUR: Despite facing uncertainties due to the threat of the Covid-19 infection, the Malaysia Association Tour Agency (Mata) will continue to […] 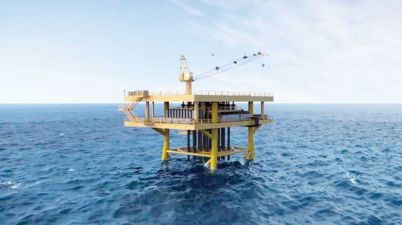 Niem Chheng The Phnom Penh Post Fri, February 14, 2020 The MS Westerdam was allowed to dock at the port after it was denied docking rights by Japan, Taiwan, Guam, […] 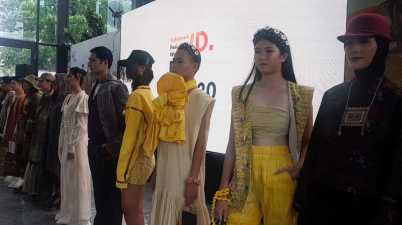 They are ‘ex-citizens’: Jokowi disowns overseas Indonesian IS supporters