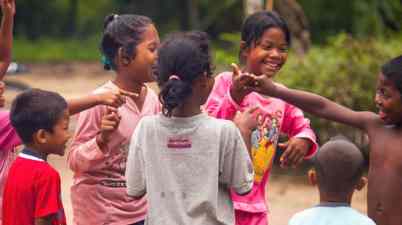 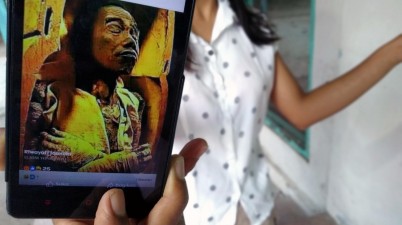 Asip Hasani The Jakarta Post Tue, July 9, 2019 The woman, who claims she merely forwarded the images she found on Facebook, has been charged under the Electronic Information and […] 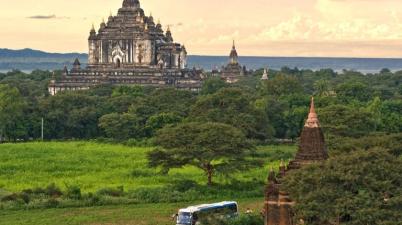 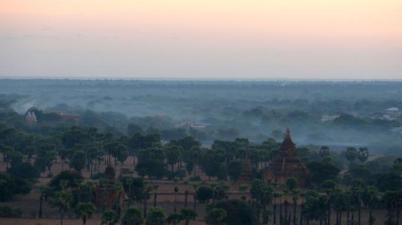 By Mizzima  July 4, 2019 A view of ancient pagodas during the sunrise in Bagan, the ancient temple city of Myanmar, Mandalay region, Myanmar. Photo: Nyein Chan Naing/EPA Myanmar expects to […]

A Touch of Indonesia in a Scandinavian Summer 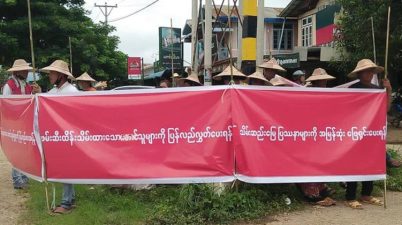 By LAWI WENG The Irrawaddy July 4, 2019 Farmers in Demoso Township, Kayah State, hold a silent protest against military land seizures in the middle of town on Thursday, July 4 2019. […]

Valerie Halim The Jakarta Post Thu, July 4, 2019 Members of Perempuan Indonesia Berkebaya community take group selfies while promoting the movement to wear the ‘kebaya’ every Tuesday at the […]

THE JAKARTA POST Thu, July 4, 2019 The program is part of Garuda Indonesia’s effort to offer an added value to its customers through “The New Flight Experience” campaign. (Garuda […] 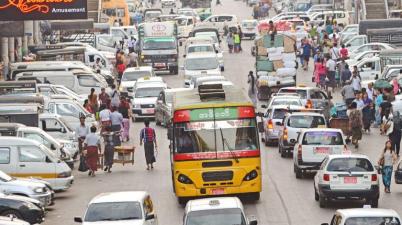