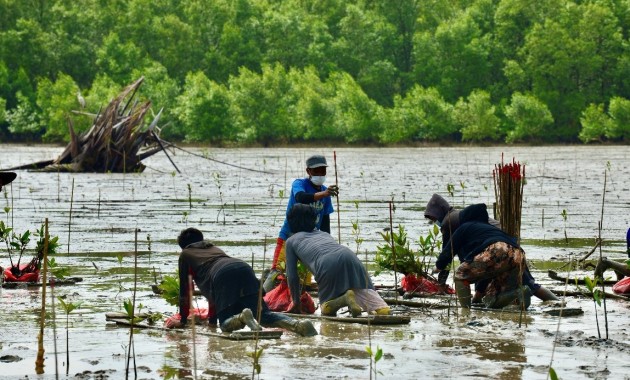 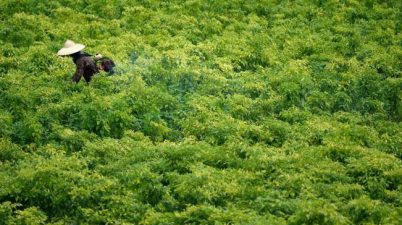 Human and Environmental Incursions in Mekong

BY OPALYN MOK MALAY MAIL Wed, September 15, 2021 It has been almost a year after the state government, in collaboration with the federal government, submitted its Penang Hill biosphere […] 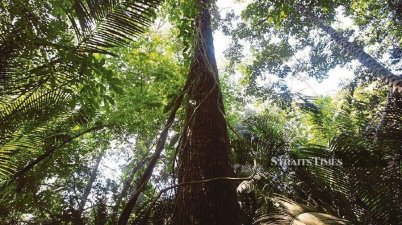 BY :JAYANTY NADA SHOFA JAKARTA GLOBE WED, SEPTEMBER 01, 2021 A protester carries a placard that reads “The climate is an urgent matter, so no ghosting” during a protest against […] 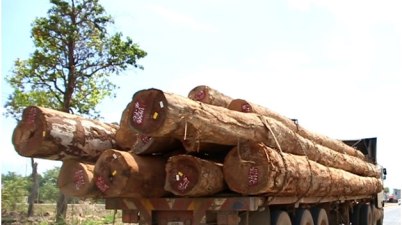 By Phayboune Thanabouasy THE LAOTIAN TIMES Tue, August 31, 2021 Authorities in Vientiane Province’s Kasi District have confiscated and destroyed illegal timber. According to a report by Lao Phattana Daily, […] 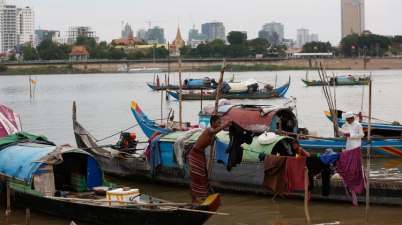 CAMBODIA – “I don’t know where to go”. Heartbreak as 700 families in floating houses ordered out in 7 days 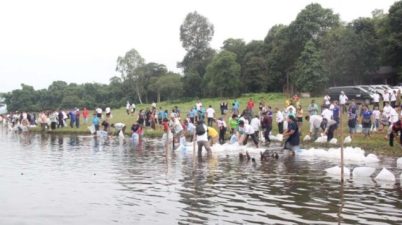