Anna Maria The Independent (Sg) October 19, 2019  PM Lee commented that the five demands of the protestors are meant to “humiliate” the government, and that to give in to […]

FIKRI ARIGI TEMPO.CO 3 October 2019 JAKARTA – One particular moment that happened to attract public attention in the House of Representatives (DPR) inauguration on Wednesday, was a photo of […]

IDPs in Myanmar’s Rakhine See No Hope of Return Home 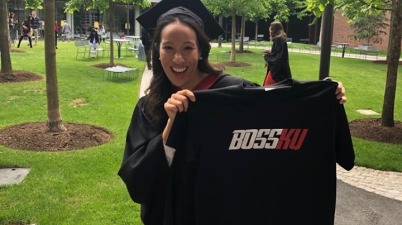 Former Malaysia PM Najib’s daughter: The government is hell-bent on going against my entire family

We must commit to development goal: Cambodia PM Hun Sen

Demonstration calls for action against two Myanmar MPs in Palaw

BY  YUDHA BASKORO AND ANTARA  JAKARTA GLOBE APRIL 17, 2019 More than 190 million voters are expected to go to the polls across the archipelago on Wednesday to choose the […] 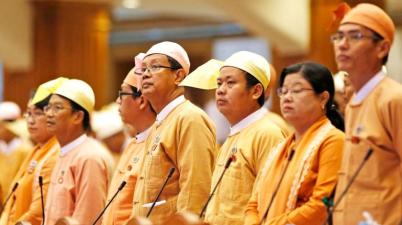