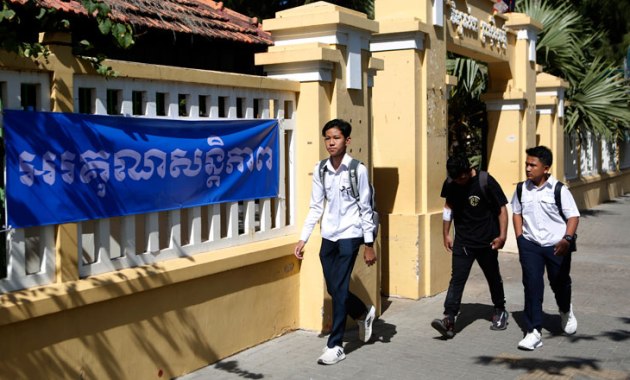 On Trial in Jakarta 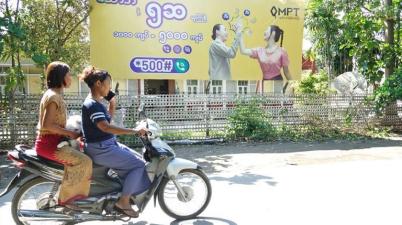 JOHN LIU  The Myanmar Times  sat, DECember 21,  2019 Women ride past a hoarding for a telecommunications company in Sittwe, Rakhine. Photo: EPA The shutdown of all internet access […]

Bangladesh repatriation could be delayed

By Mizzima Tue, 17 December 2019 The Myanmar government will not push for the much-delayed repatriation of Rohingya refugees living for more than two years in displacement camps in Bangladesh until […]

The EU needs to be more realistic

The Jakarta Post Mon, December 16, 2019 On the edge: A family of the Orang Rimba tribe lives in a flimsy hut deep in the jungle of Jambi. The Indigenous […]

By  CTN News  Chiang Rai Times December 11, 2019  “Thailand is an agricultural society, but in the cities we are so cut off from the source of our food. With […]

By Mizzima  Tue,December 10, 2019 People rally in Myeik to support State Counsellor Daw Aung San Suu Kyi who will contest the case filed by the Gambia at the International […] 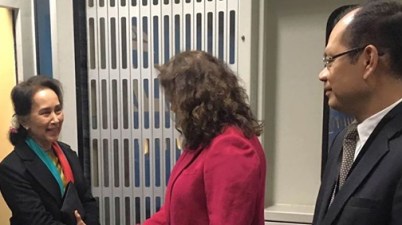 Rights Day forum denied in Sihanoukville Voun Dara | Sunday, December 8, 2019 Villagers protest on May 21 to request the local authority to intervene in their land dispute. Coalition of […]

By The Thaiger December 8, 2019   “At the same time significant investment has been made in new highways and bridges in an out of Myanmar, Thailand, China, Laos, Bangladesh […]

PHOE WA The Myanmar Times sat,DECember 2019 U Soe Hlaing, a former political prisoner and a victim of torture shares about his experience at the Memory of Myanmar Event at Kafe […]