Approaching a new nuclear threat age – what can we learn from Hiroshima? 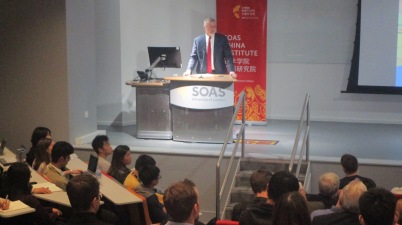 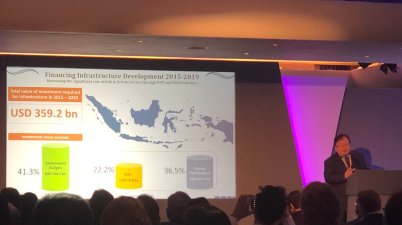 BY ADITYA BUDIMAN TEMPO.CO Monday May 16, 2016 SEOUL President Joko “Jokowi” Widodo and South Korean President Park Geun-hye, has agreed to partner up to boost investment in the industrial […] 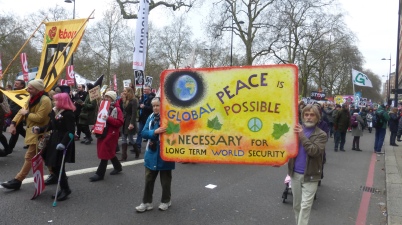 LONDON Saturday Feb 27, 2016 Over 60,000 people from across the world marched from Marble Arch to rally in Trafalgar Square. for Britain’s biggest anti-nuclear weapons rally in a generation, […]