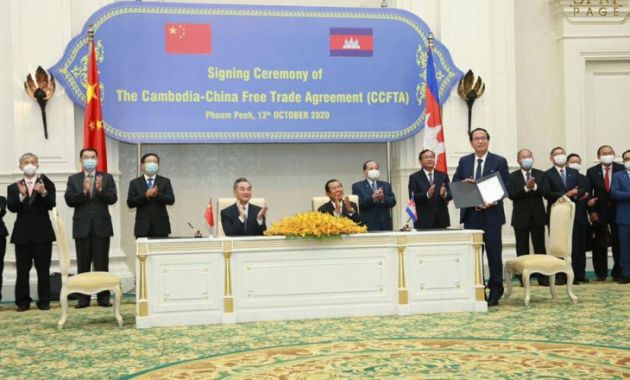 Thou Vireak THE PHNOM PENH POST Tue, October 13, 2020 The Signing Ceremony of The Cambodia-China Free Trade Agreement (CCFTA) was held yesterday at the Peace Palace and was […] 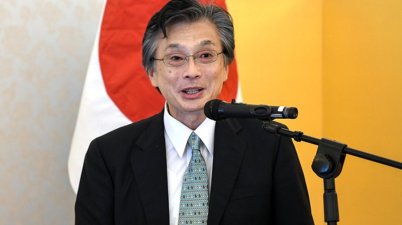 Linh Pham THE HANOI TIMES Thu, October 1, 2020 Vietnam and the UK look to forge ahead the partnership in the next decade. Photo: MOFA HANOI – Hanoi hopes trade […]

Thailand farmers hope to grow and export cannabis by next year

By Caitlin Ashworth THE THAIGER Wed, September 30, 2020 BANGKOK – Under a proposed law, Thailand farmers would be allowed to grow cannabis and hemp for export without going through […]

By Nan Lwin THE IRRAWADDY Fri, September 25, 2020 YANGON—Despite the surge in COVID-19 in Myanmar, Chinese companies including state-owned energy giants are seeking opportunities to invest in the Dawei […]

Mizzima Mon, September 13, 2020 The Myanmar government has enlisted Roland Berger to manage the competitive bidding process for a major infrastructure project in Yangon – part of the Chinese […]

CAMBODIA-UK FTA could be on horizon